We are thrilled to announce the launch of our ten-year anniversary campaign. Over the the next 30 days we will aim to raise $15,000 to invest into our programs and propel our mission forward for the next decade.

Ten years ago, almost to the day, Drew and I were sitting at the local soda (a Costa Rican typical restaurant) having lunch when Gerardo, the owner, sat with us and asked if we would be willing to teach English to his daughter, Karen, and her two cousins, Justin and Verenice. The three children, along with the rest of Potrero's elementary school youth, had been out of school for two months because the teachers had been on strike. We enthusiastically accepted - and so our journey began.

Later that week, Drew headed down to the open air soda with his white board and some markers.  We didn't know it then, but this would become the very first class of Abriendo Mentes.  It was a matter of days before community members were approaching Gerardo asking how their children could also join in these classes. Gerardo had offered us full use of the soda during afternoon lulls to expand our classes - "were we interested?". The answer was yes.

On June 8th, 2009 we "opened" our doors to any child in Potrero who wanted to join. Fifteen students showed up.  And Abriendo Mentes was born.

We had a vision to create a safe and creative learning space for all community members to be able to access services to promote their own livelihoods, whether that be English classes, computer courses, job skills training, or zumba lessons.  Reflecting on the past ten years, Abriendo Mentes has become much more than Drew and I could have ever imagined on June 8th, 2009. Now, ten years later, we have over 400 participants in our programs, across two communities, Potrero and Brasilito, offering on average 2000 hours of programming per year.

Many of you have been with us throughout most or the entirety of this journey, and for that we are eternally grateful.  I can proudly say we would not be where we are today without the tireless support of our donors, volunteers, friends and family - you are our champions.  You have helped to make a difference in the lives of Karen, Verenice, Justin, and their friends and community members. Because of you, children are now going on to high school with a broader understanding of their community, the environment, their cultural heritage, different languages, and future opportunities.  With an "opened mind", these children are more likely to succeed, to finish high school and to go onto university, opening up a world of opportunities for their futures.  The power of education is transformative. You have helped us offer that transformation to so many.

Despite our collective efforts, barriers still exist in access to educational opportunities for the youth and adults of Potrero and Brasilito. Schools still close periodically due to teachers strikes or natural disasters.  Community members still struggle to gain the skills needed to compete in an ever present tourism-driven economy.  Children still need an outlet and pathway for thoughtfulness, creativity, and wonder.  We have achieved so much in ten years, and we will continue to break down these barriers together.  Please join us, donate today to our ten year anniversary campaign, in celebration of the past decade, and to lay the groundwork for another ten years of supporting the transformative power of education. 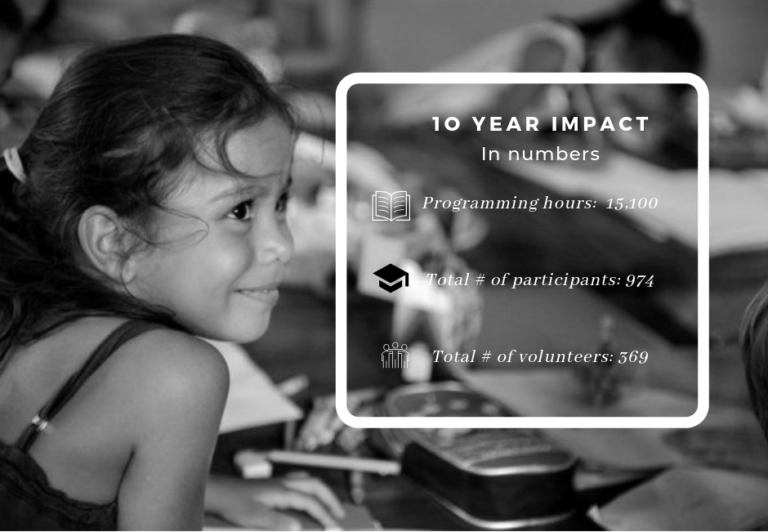 Thank you for supporting women in Costa Rica this Mother’s Day. 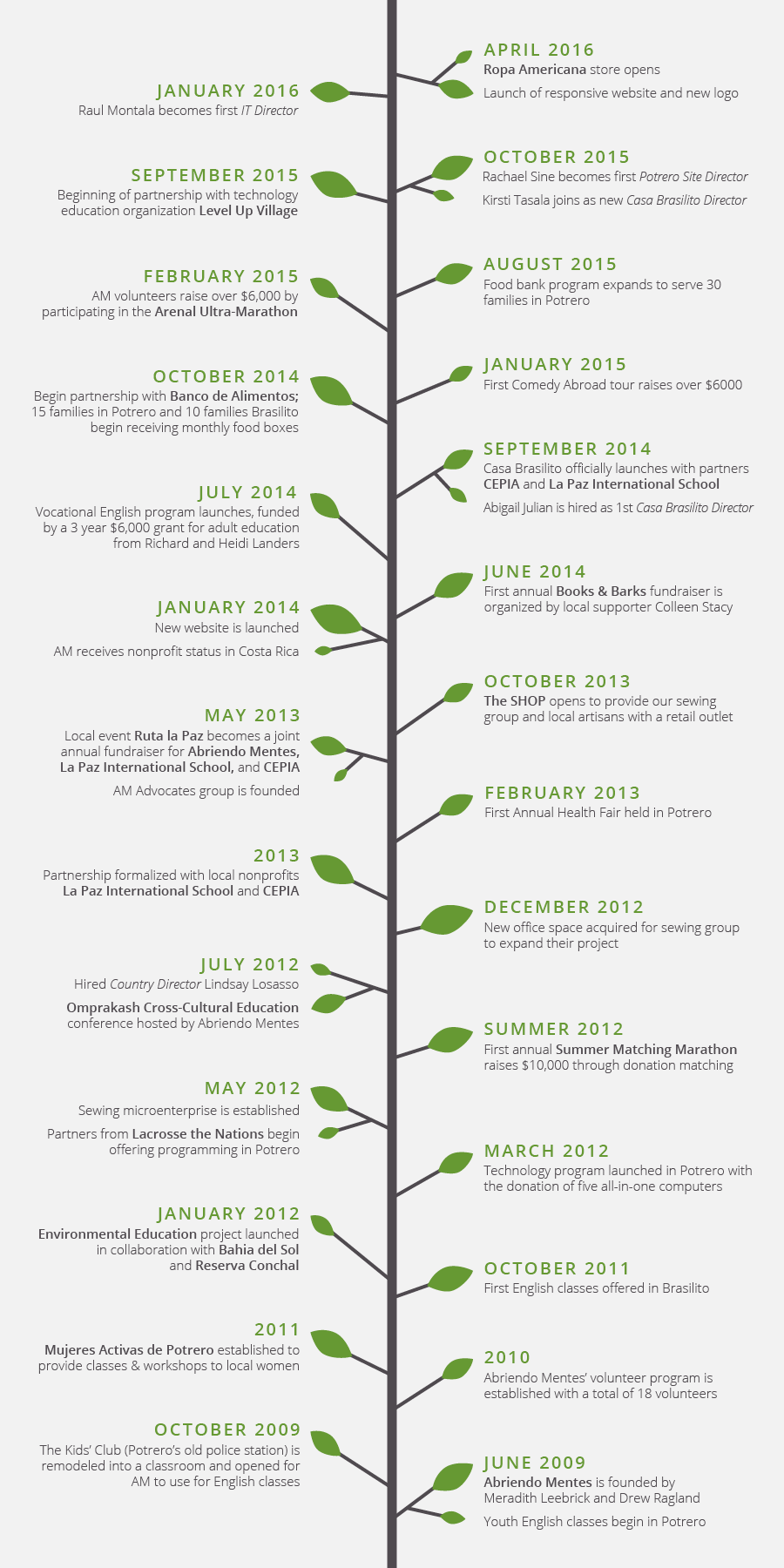